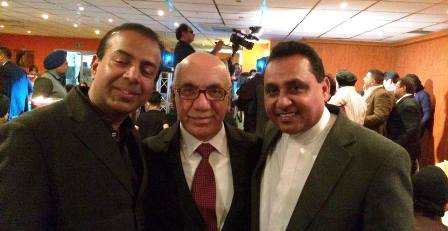 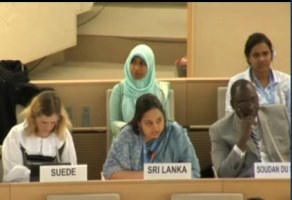 Sri Lanka has expresses its strong reservations on the misplaced reference in the Annual Report to the Secretary General’s Internal Review Panel (IRP) report on Sri Lanka including provision of link to the report in a footnote, in the context of prevention. We note however that the report relevant to the subject at hand is Read More

President J.R. Jayewardene, whatever his faults, was not without wisdom. At a time when non-alignment was a buzzword, he remarked that there were only two non-aligned nations in the world and they were the United States and the Soviet Union. Once the Soviet Union disintegrated, only the US which was the sole remaining superpower, remains Read More 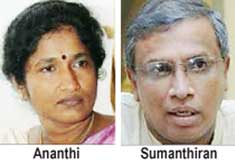 By Shamindra Ferdinando Arift has emerged in the Tamil National Alliance (TNA) with one of the most prominent Northern Provincial Council members, Ananthi Sashitharan publicly accusing TNA National List MP, M.A. Sumanthiran of having deprived her of an opportunity to address UNHRC members at a recent crucial meeting in Geneva due to her alleged past Read More 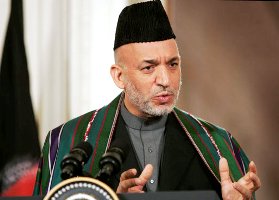 Human Rights an issue for all countries – Hamid Karzai

By Zacki Jabbar,  Describing Human Rights as an issue that all countries were faced with, the visiting Afghanistan President Hamid Karzai said yesterday that the real problem lay with the West’s attitude. 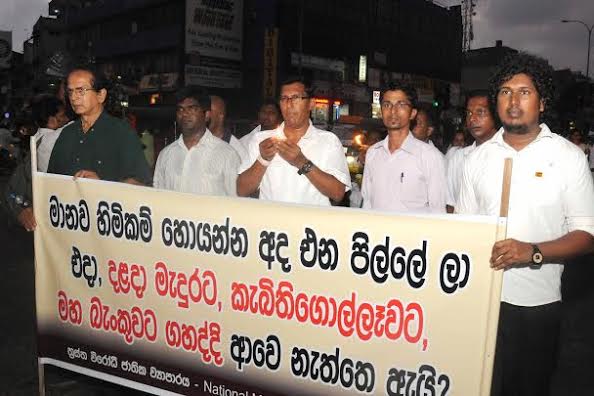 National Statement by Prof. G.L. Peiris at the 25th Session of the HRC

Minister of External Affairs and Leader of the Sri Lanka delegation Prof. G.L. Peiris, delivering the National Statement at the High Level Segment of the 25th Session of the UN Human Rights Council in Geneva on 5 March 2014, rejected the Report of the High Commissioner in its entirety, saying it was fundamentally flawed and Read More 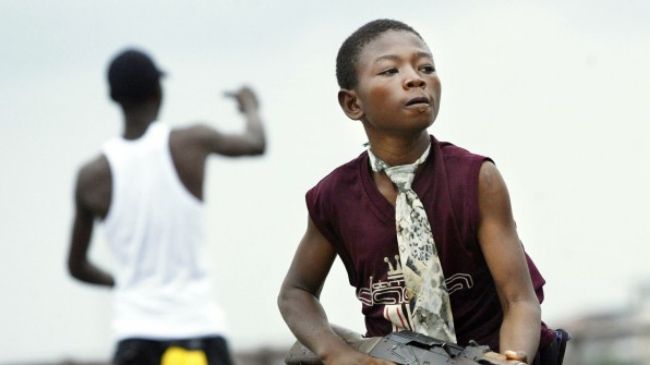 Child soldiers, hidden problem in US

By Tim King According to the United Nations Human Rights Commission (UNHCR), allowing children to serve in the military, in a combat environment is a war crime. This is simple for most people to understand. But if it is illegal, why does the US allow children to serve in its military and how is that Read More